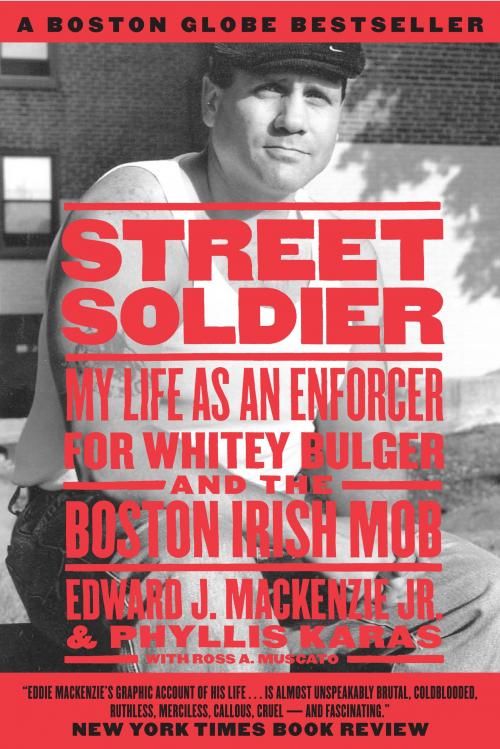 Featuring all the trappings of a Scorsese film, this first-hand account from one of Whitey Bulger’s enforcers is “one of the best” insider accounts of life inside the mob (Washington Post)

During the 1980s, Edward J. MacKenzie, Jr., “Eddie Mac,” was a drug dealer and enforcer who would do just about anything for Whitey Bulger, the notorious head of Boston’s Winter Hill Gang. In this compelling eyewitness account—the first from a Bulger insider—Eddie Mac delivers the goods on his one-time boss and on such former associates as Stephen “The Rifleman” Flemmi and turncoat FBI agent John Connolly. Eddie Mac provides a window onto a world rarely glimpsed by those on the outside.

Street Soldier is also a story of the search for family, for acceptance, for respect, loyalty, and love. Abandoned by his parents at the age of four, MacKenzie became a ward of the state of Massachusetts, suffered physical and sexual abuse in the foster care system, and eventually drifted into a life of crime and Bulger’s orbit. The Eddie Mac who emerges in these pages is complex: An enforcer who was also a kick-boxing and Golden Gloves champion; a womanizer who fought for custody of his daughters; a tenth-grade dropout living on the streets who went on, as an adult, to earn a college degree in three years; a man, who lived by the strict code of loyalty to the mob, but set up a sting operation that would net one of the largest hauls of cocaine ever seized. Eddie’s is a harsh story, but it tells us something important about the darker corners of our world.

Street Soldier is as disturbing and fascinating as a crime scene, as heart-stopping as a bar fight, and at times as darkly comic as Quentin Tarantino’s Pulp Fiction or Martin Scorsese’s Goodfellas.

Eddie MacKenzie’s graphic account of his life as a violent street criminal in South Boston is almost unspeakably brutal, coldblooded, ruthless, merciless, callous, cruel — and fascinating. Reading it is like happening upon a street crime and entering the perpetrator’s mind.” — John W. Dean in the New York Times Book Review

An almost unbeatable insider’s account of the mob.”— Library Journal

MacKenzie is the first ‘predator’ (his description) from the murderous Irish mob in Boston to come forward without an indictment hanging over his head and attempt to tell the ugly truth about an organized crime group that plagued Boston for much of the past 30 years.”— Jonathan Wells in the Boston Herald

Americans love their bad guys and . . . books about criminal gangs proliferate and prosper. One of the best is Street Soldier.”— Les Roberts in the Washington Post

In my 25 years of studying crime and criminals, I have never come across a book quite like Street Soldier. One-third of the way through, I had to put it down, because I was so shaken by the depraved life and gruesome events that it openly describes.” — Richard Moran in the Chicago Tribune

This memoir is more than just true crime sensationalism or conscience-cleansing confessional. . . . It contains the edginess of a great thriller.”— Publishers Weekly

A tour of life on the edge with a charming and terrifying rogue.”— Kirkus Reviews

by Patrick Nee and Richard Farrell and Michael Blythe

A Criminal and An Irishman 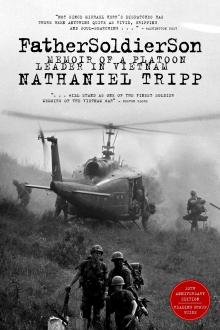 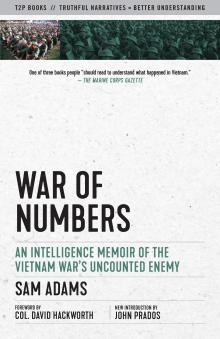