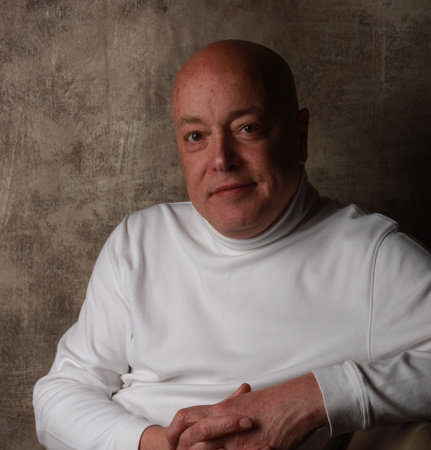 STEPHEN JIMENEZ is an award-winning journalist, writer and producer. He was a 2012 Norman Mailer Nonfiction Fellow and has written and produced programs for ABC News 20/20, Dan Rather Reports, Nova, Court TV and others. His accolades include the Writers Guild of America Award, the Mongerson Award for Investigative Reporting, and an Emmy. ANDREW SULLIVAN wrote the first national cover story in favor of marriage equality in 1989, and subsequently an essay, “The Politics of Homosexuality” in The New Republic, an article The Nation called the most influential of the decade in the gay rights movement. He was the editor of The New Republic from 1991 to 1996. From 1996 to 2000 he wrote for The New York Times Magazine and in 1995 published his first book, Virtually Normal, a case for marriage equality. His second book, Love Undetectable, was published in 1998.

The Book of Matt