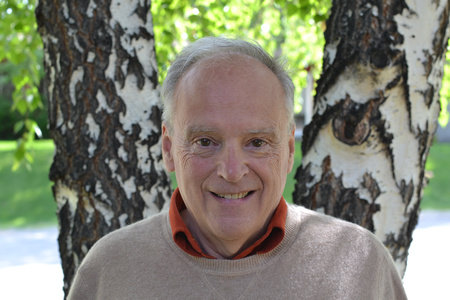 Born and raised in New York City, Charles Brandt is a former junior high school English teacher, welfare investigator in East Harlem, homicide prosecutor, and Chief Deputy Attorney General of the State of Delaware. In private practice since 1976, Brandt has been president of the Delaware Trial Lawyers Association and the Delaware Chapter of the American Board of Trial Advocates. He has been named by his peers to both Best Lawyers in America and Best Lawyers in Delaware. He is a frequent speaker on cross-examination and interrogation techniques for reluctant witnesses. Brandt is the author of a novel based on major cases he solved through interrogation, The Right to Remain Silent. He is also the co-author of Joe Pistone’s Donnie Brasco: Unfinished Business and of Lin DeVecchio’s We’re Going to Win This Thing: The Shocking Frame-Up of a Mafia Crime Buster. 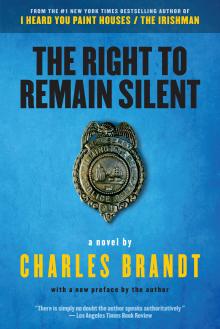 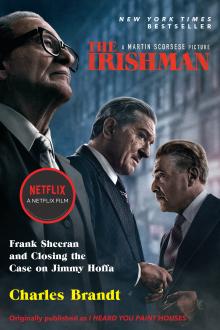 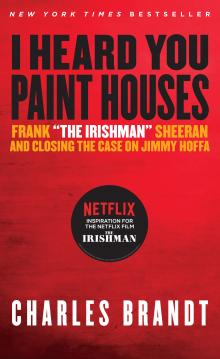 I Heard You Paint Houses