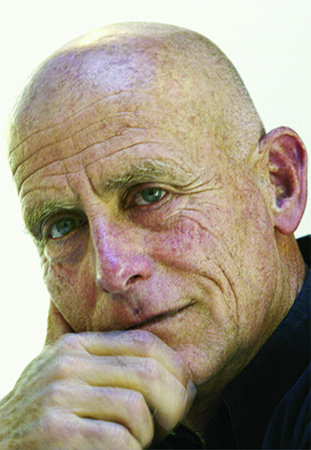 Admiral (Ret.) Ami Ayalon is a former Flotilla 13 (Israel’s navy SEALs) commando, commander of the navy, director of the Shin Bet security agency, cabinet minister, Knesset member and a recipient of the Medal of Valor, Israel’s highest military decoration. With Sari Nusseibeh, he established the People’s Voice peace initiative in 2002. He is a member of Commanders for Israel’s Security, chairman of the Executive Committee of the Haifa Research Center for Maritime & Strategy and chairman of AKIM Israel (the National Association for children and adults with Intellectual Disabilities). He organized and was featured in the Academy Award-nominated documentary, The Gatekeepers.